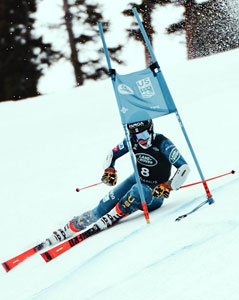 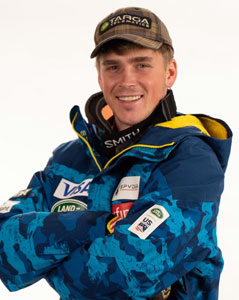 River is a professional Alpine Ski Racer from Edwards, Colorado. Among his accomplishments, River is a 5-time World Junior medalist, 3-time Youth Olympic Games gold medalist, and 2020 US National Champion in Giant Slalom. River is currently competing on the Alpine World Cup tour and preparing for the 2022 Winter Olympics in Beijing. 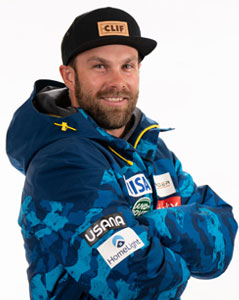 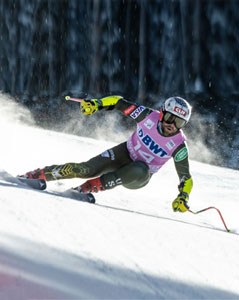 Squaw Valley native Travis Ganong knows how to pick a line down a racecourse and in the backcountry, but it was the line set by his older sisters, Megan and Ali, that helped reel him into ski racing. He launched his World Cup career in 2010 and by 2014 notched  a fifth place Olympic Downhill finish in Sochi to lead the U.S. Ski Team.  Then just one week after the Olympics, Ganong finished third in a World Cup Downhill in Kvitfjell, Norway to cap his best ever World Cup season. Travis then followed that up with a silver at the 2015World Championships.  In December 2016, Travis snagged victory at the Santa Caterina downhill. From there, Ganong went on to crush it at Vail/Beaver Creek World Championships, with a second place Silver Medal performance in front of a massive crowd and ended up a career-best 11th ranked in the down hill standings. Ganong started the 2016 season off with a bang in Lake Louise, finishing 3rd in downhill and 4th in super G. In the 2017 season, Ganong snagged his second career World Cup victory on a gnarly, real-deal Garmisch downhill track. Since then he has racked up top ten results with consistency in Downhill and Super G including a string of 5th place finishes to end the2020-2021 season tenths of a second away from victory.  This season started with a bang with a 4th place in the Val d’sere Super G, and 4 more top ten results in downhill and super G including an 8th place at the World Champs in Cortina.  Travis is certainly building momentum towards his second Olympic appearance coming up next season in Beijing 2022. 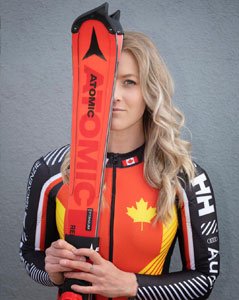 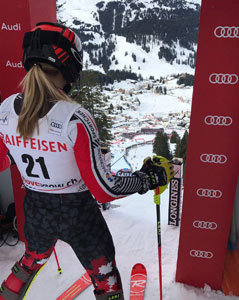 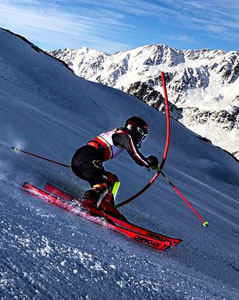 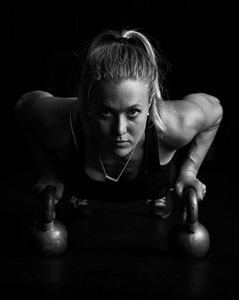 A skier for all seasons, Mielzynski excelled on the water as well as on the snow as a young athlete growing up in Ontario. She won a silver medal in jump at the 2006 world water-skiing junior championships. In March 2012, the Guelph, Ont., native made history in Ofterschwang, Germany, when she became the first Canadian since Betsy Clifford in 1971 to win a World Cup slalom race. She followed that up with her second career World Cup podium in 2013 in Zagreb, Croatia, and led the team towards Canada's first ever medal in the team event at the 2015 World Championships in Vail/Beaver Creek. Erin has competed in three Olympic games and is working hard to represent Canada for a fourth in Beijing in 2022. When she is not racing and training, Erin enjoys to spend her time outside adventuring biking, running, surfing, paddle boarding and any other type of exploring. Erin has a passion for psychology, healthy living, working out, and writing. 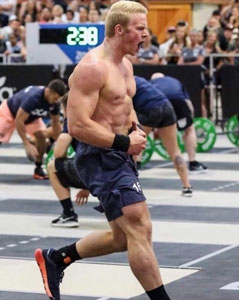 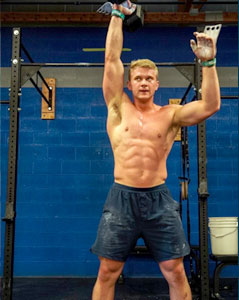 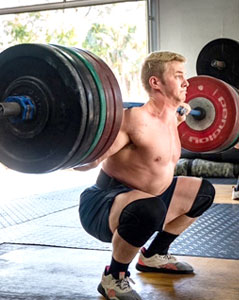 Hey everyone! My name is Dallin Pepper. I am 19 years old and I compete in CrossFit. As a teenager I won the CrossFit Games three times making myself the Fittest Teen on Earth three years in a row. I love hanging out with family, reading, and being outside. Thrival™ has been a HUGE part of my recovery. I always have tight hips so this tool really helps me stay loose and healthy. 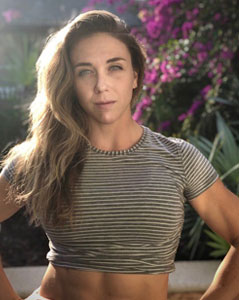 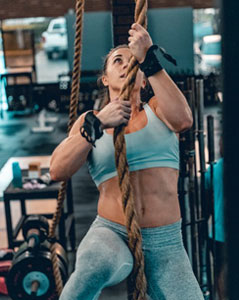 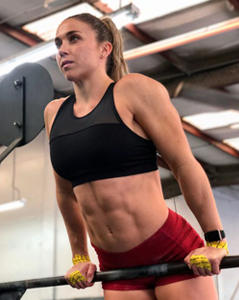 McKenzie is a 2019 CrossFit Games athlete who qualified after placing 17th worldwide in the CrossFit Open. She started CrossFit in 2016, with appearances at Regionals in 2017 and 2018. She was a competitive level 9 gymnast who was involved in the sport for 15 years. McKenzie also grew up training karate, and she is a 3rd degree black belt in Shor in Ryu karate. She has made a career out of her fitness lifestyle, as she works as a personal trainer and registered dietitian in Vero Beach, FL. 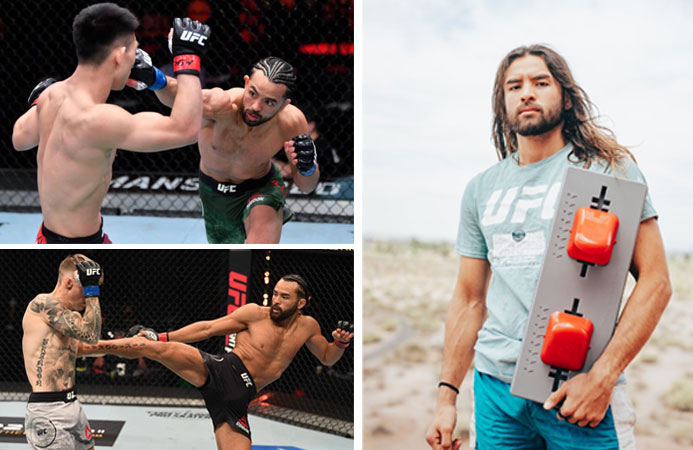 Known as “The Matrix”, Kyler Phillips is ranked 14th in the UFC’s fierce bantamweight division. Phillips started off his UFC career on a hot 3-fight winning streak with an overall professional record of 9-1 including an impressive amateur record. Phillip’s accolades have become more and more impressive over time. Some of his accomplishments include, 2010 California Judo State Champion, 2012 IBJJF Jiu Jitsu World Champion and 2013 California CIF Wrestling Champion. Back in November of 2020, he also received his Jiu Jitsu black belt under Sensei Augusto “Tanquinho” Mendes, the #14 Sensei black belt in Nikidokai. In his spare time you can find Kyler Phillips doing Parkour, swimming, playing the piano or reading. 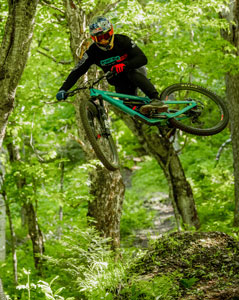 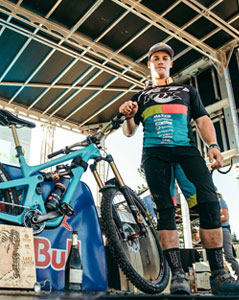 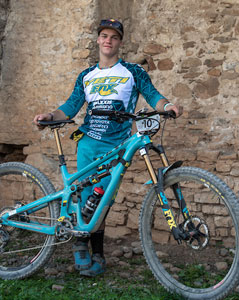 I am a professional mountain biker racing Enduro on the Enduro World Series… Enduro is like trail riding and racing the best descents all over the world and those close to home. I grew upon the East Coast, but I race for a Colorado based company so I often spend a lot of time in the Colorado area. Whether racing or just out riding with buddies any day on the bike is a good day!
After winning the EWS series overall in 2015/2016, Trophy of nations championship in 2019, along with a string of wins over the years, I'm aiming to bring back the title in 2021.
I am excited to be a part of the team, from gym work to riding it is great to have a versatile tool in the arsenal. It has been especially useful as I have my back tighten up fairly frequently, this has helped me stay loose and be ready to train and race at my best.